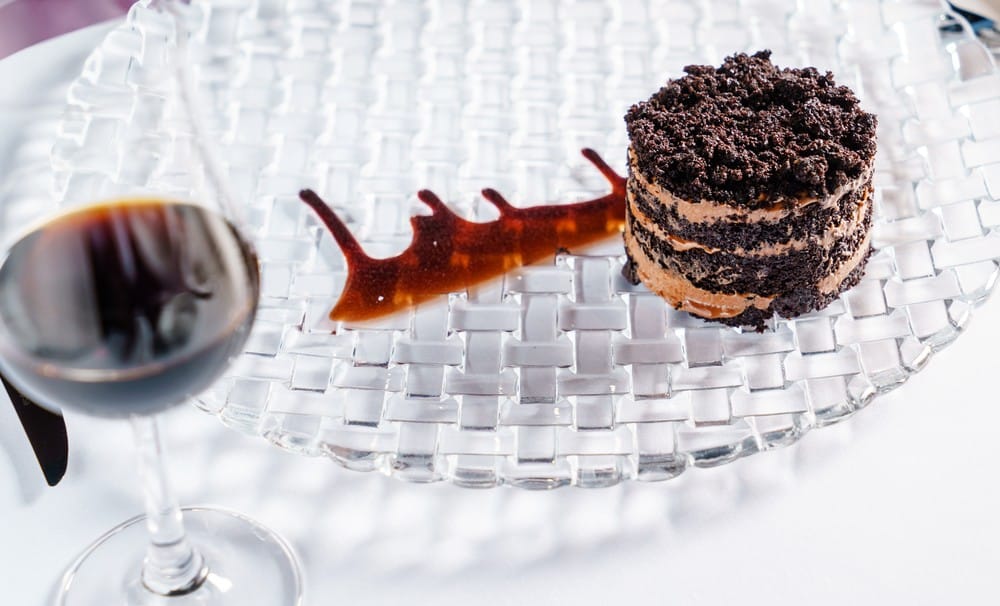 Sherry is one of the most famous fortified wines made in Spain. It is produced from white grapes and ranges from light to heavier versions containing around 15% to 17% of alcohol. Moreover, this wine is often used in various desserts as well as many savory dishes. Since this wine is commonly used in cooking, it is very important to know how long this wine can be safely stored.

How Long Does Sherry Last? An unopened bottle of Sherry will last between 1 to 4 years, depending on the variety you have purchased. This wine is fortified – made with strong liquor and lots of sugar – which means that it can last for a long period of time, but not indefinitely.

Less alcoholic versions last a shorter period of time than high-percentage Sherries, so that’s one of the most important things to remember when considering storing a bottle of Sherry.

Even though Sherry can last for a long time when stored properly, there is a lot more to know about this fortified wine.

How long does Sherry last once opened?

Once the bottle has been opened, a regular Sherry will last around 1 week if properly stored. It should be either kept in a cool, dry place or in the fridge. Conversely, opened bottles of Cream Sherries should be stored in the fridge and will last for around 2-3 weeks.

A sealed, corked bottle of Pedro Ximénez will last from around 24 to 36 months. Sherry is a fortified type of wine – with high alcohol content and lots of sugar – which makes it last very long. What’s more, Pedro Ximénez is a Sherry type that lasts the longest due to its creaminess.

Once opened, a bottle of Pedro Ximénez will last up to 2 months. It should also be stored in the fridge, preferably at the back and in an upright position in order to avoid oxidation from occurring.

How do you store an opened bottle of Sherry?

As a rule, fortified wines do not go bad. They do, however, start losing their flavors and notes, which can affect the pleasure of drinking it.

When it comes to cooking, losing some of the flavors of the Sherry is not a problem and won’t affect the outcome of your dish. However, if you’re using Sherry for drinking, it is best to ensure that it is not past its expiration date for the best flavor.

How can you tell if Sherry has gone bad?

Just like any wine, Sherry can go bad. Even though the higher alcohol and sugar contents make it last longer, it can still go bad. The longer a bottle of Sherry remains open, the more flavor it loses, and it becomes bland. It is still safe to drink, but it will not have the same flavor as a fresh Sherry. It can still be used for cooking and salad dressings, though.

In addition to that, a Sherry can go bad from mold that can form on its cork. If that happens, you should discard the bottle.

Do you have to refrigerate an opened bottle of Sherry?

Once a bottle of Sherry has been opened, ideally, it should be stored in the fridge. A creamy, sweet Sherry can last up to 3 months in the fridge whereas lighter Sherries, such as Fino should be consumed within a day or two after opening. During that time, it is best to store your Sherry in a fridge to ensure the best quality.

Does a cooking Sherry go bad?

Just like the majority of fortified wines, Sherry also has a version made specifically for cooking. A cooking Sherry has more sugar and is a less expensive version of the original Sherry. However, similarly to the original, it can go bad.

Using a cooking Sherry past its expiration date might affect the taste of your food as Sherry starts losing its flavors and aromas after a certain amount of time.

As a result, after opening a bottle of cooking Sherry, you should store it in the fridge in a tightly closed bottle. What’s more, it should be used within a few months up to 1 year – the cooking version of Sherry has a much longer shelf life.

If the bottle of cooking Sherry hasn’t been opened, it can be stored indefinitely as long as it is placed in a cool, dry place without any direct sunlight.

Can pouring Sherry into a decanter help it last longer?

If you are missing a cork or you simply want to pour your remaining Sherry into a smaller bottle, you can use a decanter. That way, you can preserve your wine and seal it again. This can prolong the shelf life of your Sherry by a few weeks.

Nevertheless, using a decanter will not add too much time to your Sherry’s life – it all depends on the type of Sherry you’re using. What’s more, creamier Sherries will do better in a decanter as opposed to all the lighter version, which should be consumed within a few days after opening.

Which type of Sherry lasts the longest?

The creamier, sweeter versions of Sherry last the longest, as the high sugar content acts as a preservative. For instance, Pedro Ximénez – one of the most popular types of Sherry – lasts several weeks after opening.

On the other hand, Fino and Manzanilla are the most fragile types of Sherry and generally should be consumed soon after opening. What’s more, in Spain, they sell these types of wine half-filled since it should be drunk the same day it has been uncorked.

How do you preserve an unopened bottle of Sherry?

There’s no foolproof method to preserving a bottle of Sherry, mostly due to the fact that it has a high alcohol content – this makes Sherry a wine that can last indefinitely if unopened. If it’s still corked, it should be kept in a cool, dry place without any direct sunlight – wine cellar or a pantry are two of the best options. An unopened bottle of Sherry doesn’t have to be stored in the fridge.

How long after opening can you cook with Sherry?

Can you freeze Sherry?

Freezing wine can affect how it tastes and smells so it’s only best to do if you’re going to be using your Sherry for cooking. As a result, if you have some leftover Sherry, it is safe to freeze so that it can be used later on.

In order to freeze Sherry, pour the wine into an ice cube tray, and put it in the freezer. After the cubes freeze, take them out and transfer them into a freezer container or a bag.

Then, you can easily use Sherry cubes for cooking sauces, desserts, and many other dishes. What’s more, such ice cubes don’t require thawing so you can use them immediately after taking them out of the freezer.